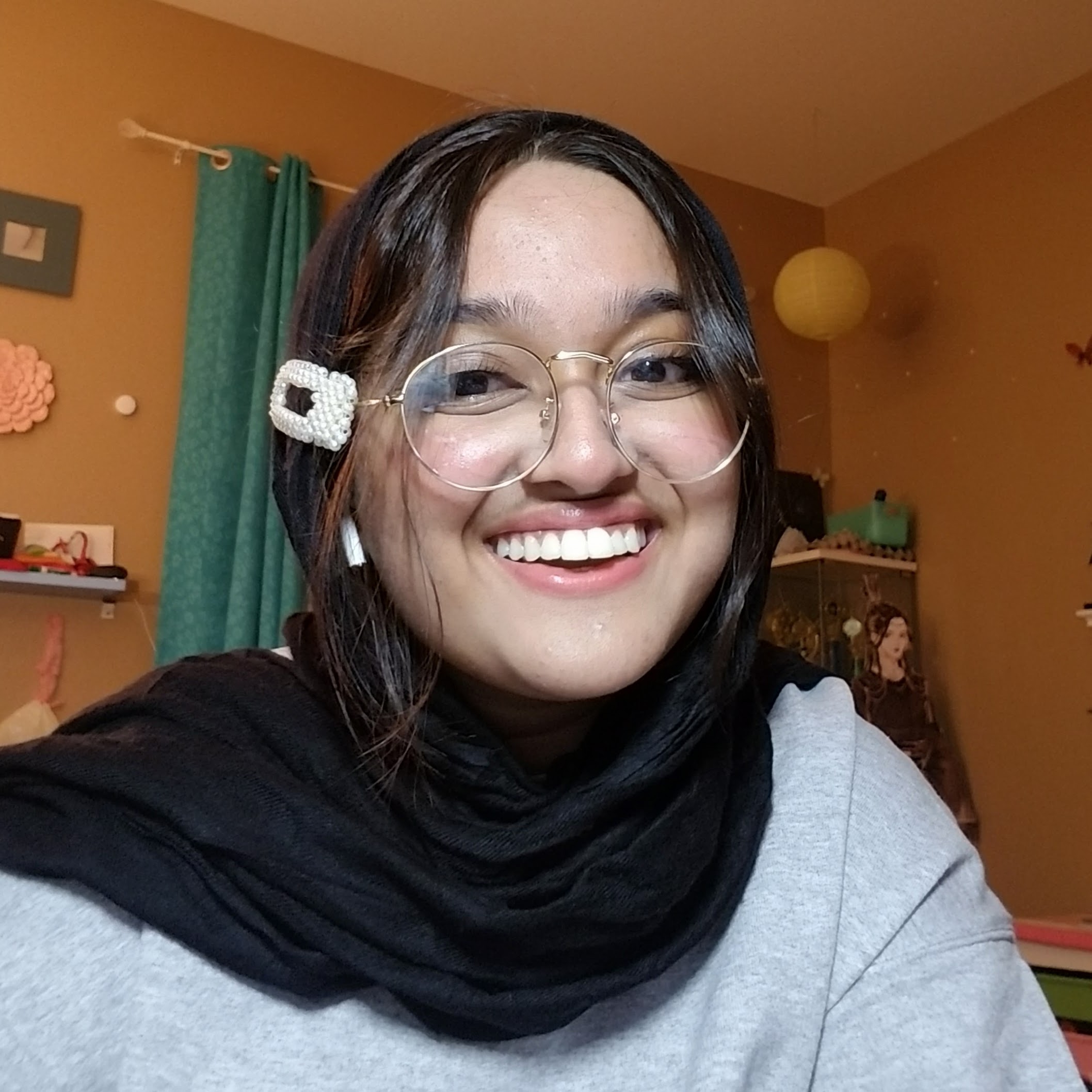 After a lengthy night of binge-watching Netflix and mindlessly scrolling through TikTok, I finally trudge out of bed and fight every fiber of my being to plod my way into the bathroom. My phone softly buzzes on the sink countertop from the incoming assignments from Google Classroom, serving as a stark reminder of the outside responsibilities that lurk behind me. There was more than enough time in the world, yet so little energy to finish the tasks at hand. My life had turned into an endless cycle of monotony that consisted of prolonged naps, half-finished meals and an unhealthy amount of screentime.

This depressing reality mirrors the lifestyles of millions across the nation during quarantine, as isolation and remote learning have crumbled the foundation for stable mental health. A sharp incline in the prevalence of mental illness within adolescents has become the primary narrative for the harsh actualities of the global pandemic. According to a study held by the non-profit organization America’s Promise Alliance in June 2020, nearly one-third of surveyed high school students reported feeling unhappy or depressed. Additionally, Ann Murphy, an associate professor in the Department of Psychiatric Rehabilitation at Rutgers, stated, “Social isolation and loneliness is linked with poorer mental health and higher rates of depression and anxiety.”

However, despite the constant battle between seclusion and satisfaction, a light at the end of the tunnel can be seen. Even with the seemingly neverending repetition of the same schedule and lack of social interaction, a nationwide survey held by the Institute for Family Studies at the Wheaton Institution in October of the same year revealed that the percentage of teens who were depressed or lonely was actually lower in 2020 than in 2018. The survey findings further declared that “teens’ technology use did not appear to increase dramatically during the pandemic when compared with 2018.”

The results have demonstrated a ray of hope within the inevitable fate of extended solitude and can even be seen in the lives of those around us. When interviewing Arizona teens for the Live-Golden Segment, many expressed an improvement in their well-being regardless of their circumstances. Diya, a junior at Hamilton High School, affirmed, “People around me were going through the exact same thing, and we were able to share our thoughts together.” James, a senior at Perry High School, added, “People are much more open to mental health than ever before.”

These teens reflect an important aspect of the Golden Rule that has helped their journey on this rocky path. By utilizing empathy and respect, they are transparent about their emotional situations and share their experiences to have open conversations about mental health. They understand the hardships that their peers are going through.

And you can too. Through the Golden Rule, you can leverage your empathy and respect to be the best support system for both you and those around you. In difficult times such as now, people of different backgrounds and religions can unite and become the driving force for change. Whether it be through simply checking in with a friend through text or volunteering for a local community food drive, every action counts. Your struggles matter and your community is here for you.

Tune into our segment about mental health during quarantine on Feb. 23 on AZTV Channel 7 at 8 a.m. or watch it on the AGREE Golden Rule website (az-GoldenRule.org) under LiveGolden.

Anusha Rahman is the publicist for LiveGoldenAZ! She is currently a junior at Hamilton High School.

Student of the Month

Do you know who Chandler Plante is? If you live in Camp Verde, you may have seen him around town doing things to help the community and the people. You may have met him but have not had the chance to get to know him

Chandler is a 12 year old kid that since the age of five, has been rallying community members around causes or programs that touched his heart. His enthusiasm for volunteering and helping others has inspired many people in the Verde Valley to join him in his efforts. Chandler has proven by example, that it does not matter how old you are, you’re never too young or too old to help your fellow neighbors.

He has volunteered and organized fundraisers such as raffles and coin collections to raise money for local residents in need of financial help to pay medical bills. He also helps with food drives, collecting and sorting foods for local food banks, and offers free lawn service for the elderly and handicap people of Camp Verde.

Do unto others as you would have them do unto you. This golden rule really should be the foundation of our social interaction, and all too often, it is complete forgotten or discarded. That is why AGREE and Bashas are proud to sponsor the Golden Rule Student of the Month, and we here at AZTV are excited to be a part of it. One student every month is nominated for this prestigious award, and we get to tell you all about what these children are doing in their schools and their communities! Join Pat McMahon on Arizona Daily Mix for all the details.

Cooper Christensen graces us with his presence on Arizona Daily Mix, and Pat McMahon is beyond excited to tell us all about this exceptional young man. An Eagle Scout, Colt Crew founder, captain of the Varsity Boy’s Basketball Team, and so much more… but most importantly, Cooper is the Golden Rule Student of the Month. Sponsored by AGREE and Bashas, this prestigious award is presented to students who make a difference in the world around them by living the golden rule. If you want to learn about the impact Cooper is making on his world, and what a superior student and friend looks like, don’t miss Arizona Daily Mix!

A 6-year-old student from Camp Verde Elementary is this month’s Golden Rule Student, and we are so proud to welcome her to Arizona Daily Mix! Pat McMahon speaks with the family about the ways that she is making a difference in her school, and being an exemplary example of the golden rule.

You can watch her story on Arizona Daily Mix, and you can vote for her in the America’s Got Talent semi-finals… and you can give her a round of applause, because Evie Clair is the Golden Rule Student of the Month! Arizona Golden Rule Educational Experiences is proud to present the winner of this prestigious award, which spotlights children in our school system that stand out for the right reasons. When their diligent study, caring friendship, or mature respect shows up in their classes, it helps to make a change for the better in the people around them. Join Pat McMahon in congratulating Evie for her beautiful effect on others lives.

We are delighted to present the Golden Rule Student of the Month for July, Yadira Sanchez. Your positive attitude, leadership, and helpful spirit has affected those around you and that’s why you are our Student of the Month! Watch Yadira’s interview with Pat.

We are delighted to present the Golden Rule Student of the Month for June, Chiraag Sachdev. Thank you for sharing your life, religion and helping to spread awarness and understanding! Watch Chiraag’s interview with Pat!

MAY 2017 STUDENT OF THE MONTH: JAXON WASHBURN

We are delighted to present the Golden Rule Student of the Month for May, Jaxon Washburn. He applied the Golden Rule at his school by creating an interfaith club that fostered kindness, empathy and respect among the students, – and it made a noticable difference. Watch Jaxon’s interview with Pat.

AUGUST 2017 STUDENT OF THE MONTH

Parthvi has made some incredible donations, from her time and money to her very blood and bone marrow. So many people have been blessed by her selfless contributions, and it is no wonder that she was nominated for this prestigious award! Join us in applauding this stellar young woman as she slips from high school to college without missing a beat, continuing her fantastic volunteer work. Watch her interview with Pat!