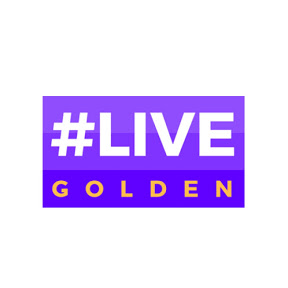 Airing the second Tuesday of the month on AZTV Channel 7 between 8 and 9 am as part of the “Daily Mix” morning show, #LiveGolden explores Golden Rule behavior in Arizona with an emphasis on issues important to teenagers. The segment features high school students as they interview peers and experts on various subjects ranging from social media and mental health to political divisiveness and civic engagement. Though the segments differ in focus, common among each two- to three-minute video is the affirmation of the significance of civility and respect in an increasingly globalized and often polarized society.