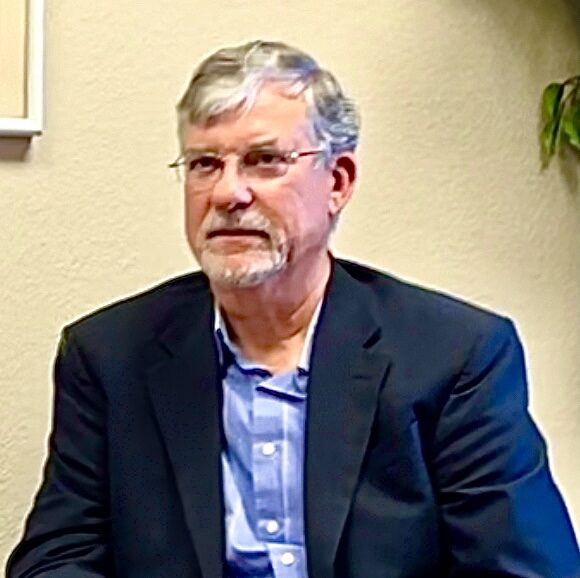 Golden Rule gesture for all of Arizona

This kind of great news seldom is heard or known.

First, a little background: Rep. Mark Anderson, along with countless other faith leaders and community leaders, had the fortune of meeting and knowing Mesa resident Daryl Andersen. He was known by many as the “Golden Rule” guy — the guy who wore Golden Rule suspenders.

Perhaps many readers may remember Daryl’s efforts, sharing Golden Rule bumper stickers, meeting with religious leaders to bridge differences and his passion for educating the community about the Golden Rule. Gradually, it became clear that the Golden Rule wasn’t just for one religion but was common in most faiths, as well as being a standard for many secular ethics.

With Mark’s character and familiarity with the Golden Rule, the scene was set for our Golden Moment to happen at the state Legislature. In a recent interview, he shared how members of the Arizona Interfaith Movement (AZIFM) approached him while he was in the House of Representatives. They brought to Mark’s attention the idea of Arizona becoming a “Golden Rule state.” In Mark’s words, “I was just the person facilitating the process, there were so many people who went and talked to legislators.” I couldn’t help but chuckle as he told us that one of the questions he used to convince his colleagues was, “Are you sure you want to go on record as someone who voted against the Golden Rule?” Yet, through his efforts, the resolution went to the House, to the Senate and then to the Governor’s Office, where it was signed and made official on May 13, 2003. Arizona became the first Golden Rule state in the United States.

Mark also shared a story that occurred while he was later serving as justice of peace. Two men were ticketed for jaywalking, and they expressed how they didn’t feel the charge was fair. Mark heard their story and realized that the nearest crosswalk was about 1 ⁄ 4 mile away from where they crossed. Rather than holding them to their fine, he proposed something different. He had them draft a proposal to the Scottsdale City Council suggesting a crosswalk in the very same area where they were ticketed. Showing empathy by considering how it might feel if he were in their same situation resulted in a win-win for everyone.

As the development/school liaison for Arizona Golden Rule Educational Experiences (AGREE), I have seen firsthand the impact of this statewide resolution and celebrate each person who voted “yes.” AGREE offers the universal concepts of the Golden Rule through folktales from around the world that carry insights about why we live “kindness, empathy, civility and respect” day to day.

Another unique outcome of becoming a Golden Rule state was the creation of a specialty Arizona Golden Rule license plate that reads, “Live the Golden Rule.” Mark encourages others to purchase one.

“It’s a chance for people to express their values,” he said. “If everybody lived the Golden Rule, we wouldn’t need laws, courts, police or judges, because people would be treating each other properly, in the right way.”

In all his professional practices, Mark’s goal has been to figure out how best to help each person he has come in contact with. He has kept a focus on character and educating others, especially our youth, about the Golden Rule. This Golden Moment when Mark Anderson and others helped Arizona become a Golden Rule state will forever be a reminder to each of us to ponder what it means to treat others the way we want to be treated and find ways daily to live it.