The inspiration behind keeping the Golden Rule promise 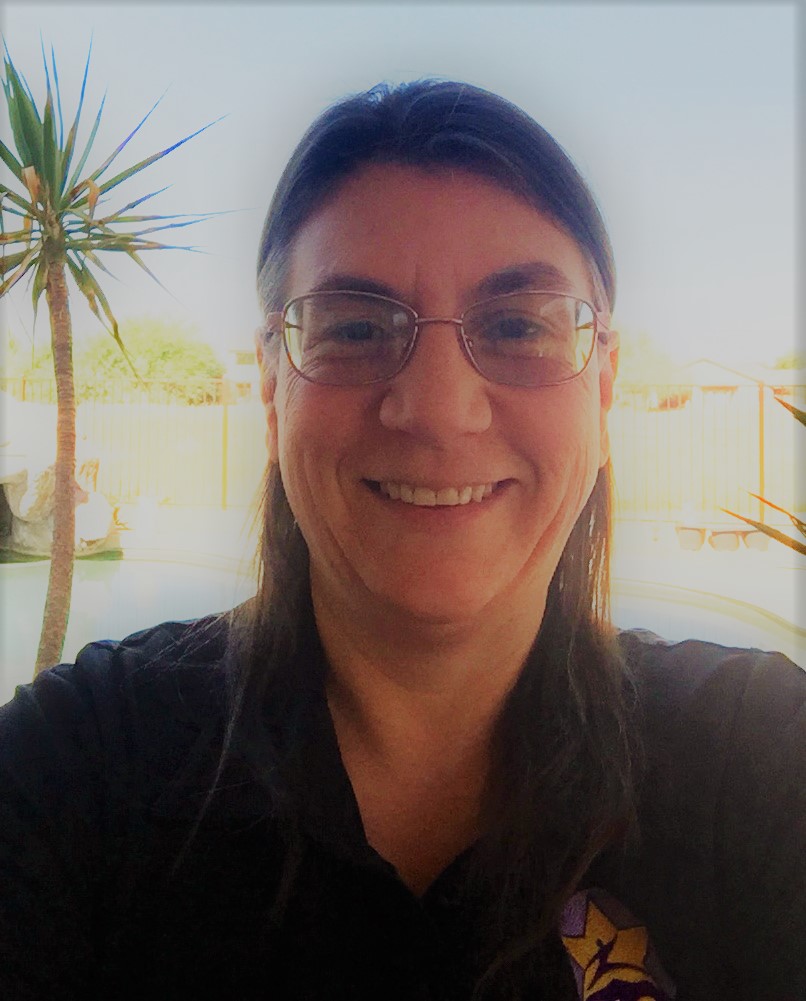 Driving daily on Arizona streets and highways, I would often see “Golden Rule” license plates on vehicles. It was not until the AGREE program was brought to my school that I learned of the importance of these plates — funding for the AGREE program. Immediately I knew I was going to support AGREE and purchase a plate for my own vehicle. Never having a vanity plate, I also knew this would be the perfect time to design a plate that represented me and the “Golden Rule” message.

For several months I thought about what I would have molded into my plate. Nothing I came up with seemed right. I wanted something meaningful to the message of the plate – a series of numbers, letters, numbers and letters that related to “living the Golden Rule.” One day, without warning, an event occurred that would lead me to my beloved “Golden Rule” vanity plate, ‘AZ 22420.’

As a basketball fan, I had followed Kobe Bryant through his career. Not only was Kobe an amazing athlete, he was an ambassador to women’s’ basketball and a philanthropist. On January 26, 2020, Kobe Bryant died in a helicopter accident along with his daughter, Gianna, and several others on the way to his daughter’s basketball game. Stunned like the rest of the world, I found myself learning about the amazing acts of kindness that few knew about until after Kobe was gone. Athletes, kids, friends, family, started sharing their stories, big or small, about Kobe and his generosity, money he had donated, ill kids he had visited, foundations he had supported, on and on.

On February 7, Kobe and his daughter were buried in a private funeral in Pacific View Memorial Park in the Corona del Mar neighborhood of Newport Beach, California. Stories of Kobe’s generosity continued to pour out over the next few weeks. Stories of kindness, empathy, respect, and civility flooded news sources and social media. Wanting to allow all fans the opportunity to say goodbye to such an amazing athlete and person, a public memorial service was held on February 24, 2020 at Staples Center. This date was chosen intentionally to forever represent Kobe and Gianna.

As I sat and watched the public service from my home, my Golden Rule moment told me immediately what my vanity plate would say, and more importantly, represent. While choosing my personalized AGREE license plate I decided to request 22420 In my mind, not only did this represent an amazing man and his daughter, but it also represented the message of the “Golden Rule.”

I believe Kobe Bryant was a true example of the “Golden Rule.” I continue to find story after story of amazing acts of Kobe’s kindness. Through my own love of basketball, awe of Kobe Bryant and what he stood for, and dedication to the AGREE program, I had no doubt that “22420” was a great choice for my plate! I immediately put in my vanity plate request. A short time later my plate arrived. Each day I have the privilege of driving with a license plate that commemorates a great person and supports an amazing educational program.

Vicki Higgins is an educator at the Arts Academy at Estrella Mountain.